The CorVita Science Foundation is proud to establish a research center and fellowship in memory of an international authority’s passion for electrocardiology.

The Rory Childers Electrocardiology Research Center and Fellowship carries on the legacy of its namesake, the charismatic Irish physician and teacher who mentored medical students and Cardiology Fellows for more than half-century at the University of Chicago. 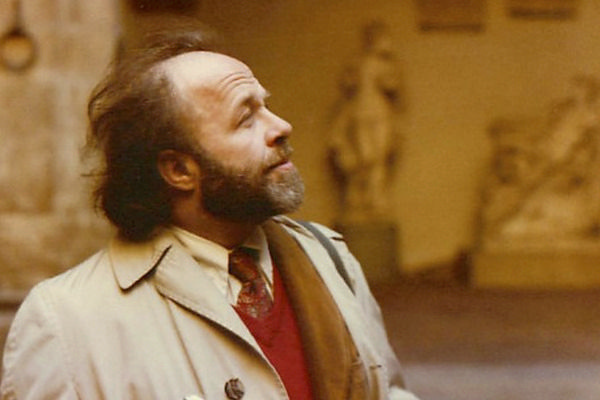 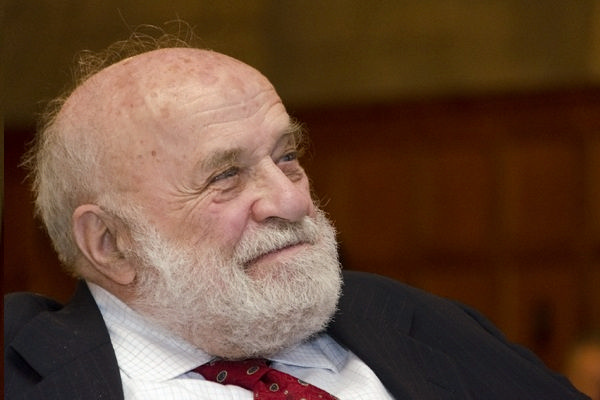 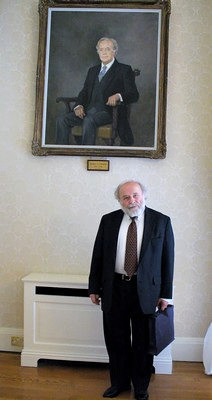 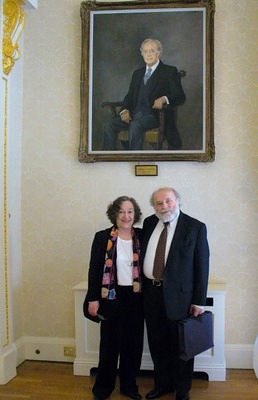 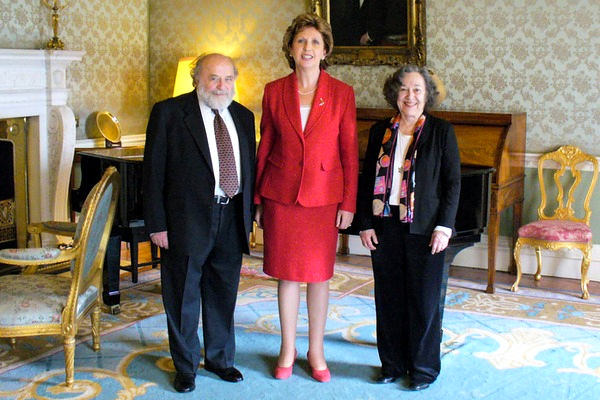 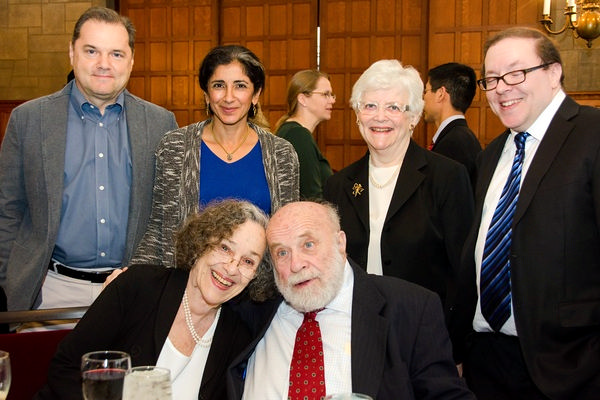 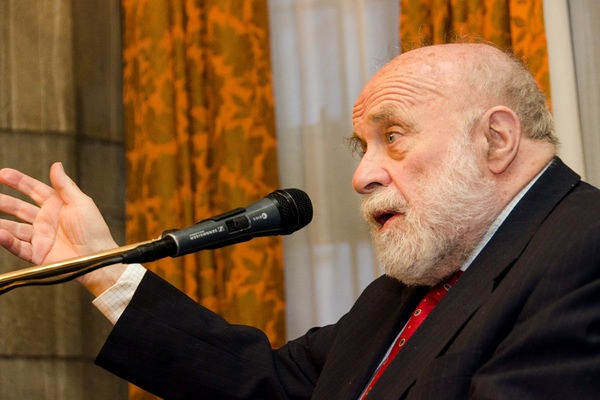 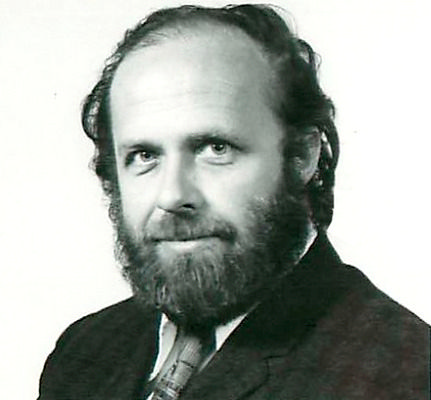 Dr. Childers (1931-2014) was an expert on the use and interpretation of electrocardiograms (ECGs), raising the benchmark for excellence in clinical electrophysiology and establishing ECGs as a critical diagnostic tool. He also pioneered the use of ECGs in ambulances to expedite treatment of heart-attack patients, an innovation that has saved lives worldwide. A Professor of Medicine and Executive Director of the Heart Station at the University of Chicago, Dr. Childers taught generations of medical students, residents and fellows – and through his scholarly writings, physicians worldwide – how to interpret the most nuanced readings on ECGs.

“Electrocardiograms are routinely performed hundreds of times a day in every hospital around the world, but reading one is far from routine,” said Martin Burke, DO, Founder and Chief Scientific Officer of the CorVita Science Foundation. “The details matter. One little squiggle can alter a diagnosis. Rory was the expert on those details, especially the subtle ones that warn of an impending catastrophe,” Dr. Burke said.

So extraordinary were Dr. Childer’s interpretive skills that his finely honed techniques were analyzed in a 2015 article in the Journal of Electrocardiology (48 [2015] 43-44) by Bond et al., “Novel Approach to Documenting Expert ECG Interpretation Using Eye Tracking Technology: A Historical and Biographic Representation of the Late Dr. Rory Childers in Action.”  A video on which the article is based shows how the researchers used heat map technology and audio data to visualize Dr. Childer’s eye gaze and voice while he read 12 different ECGs.

Blessed with a keen intellect, the bearded, Dublin-trained specialist was a gregarious storyteller passionate about history; Irish, French and Russian literature; music; and the arts. His empathy, patience and droll sense of humor were legendary.

“In teaching cardiology and physical diagnosis, Rory had a magical combination of a thespian’s humor and scholarly precision that captivate multiple generations of students,” Dr. Burke said.

Dr. Childers won a master teacher award from the cardiology section so often that it was renamed The Rory Childers Cardiovascular Teaching Award in 2005 to give other faculty members a chance. The famously hands-on diagnostician read an estimated 50,000 ECGs a year. A tireless investigator, he conducted seminal research on super-normal conduction and published over 100 scholarly articles, primarily on electrocardiology.

Dr. Childers was a core member of an international team of experts that standardized and updated the interpretation of ECGs, bringing consistency to an array of imprecise and overlapping terms. He also was instrumental in computerizing the diagnosis of disorders detected by ECG.

Dr. Childers, who was born in Paris, grew up in a distinguished Irish family. His father was the country’s fourth president, and his grandfather a famous author and Irish nationalist. He received a BA with honors in French and English literature and an MD from Trinity College, Dublin. He completed internships in medicine and surgery in England and a residency at Royal City of Dublin Hospital, followed by a one-year fellowship in cardiology at the Massachusetts General Hospital. Dr. Childers then returned to Ireland, where he led two of the first cardiac catheterization laboratories in Dublin and was a lecturer in cardiac physiology at Trinity College. He also was the principal investigator for the Irish research arm of the Ireland-Boston Diet-Heart Study, the initial phase of which he designed, for the Harvard School of Public Health. He was subsequently awarded a fellowship at the University of Chicago and joined the faculty in 1964, rapidly advancing to become a Professor of Medicine, where his personality, intellect and teaching grew in renown.

Dr. Childers, who once counted among his patients and friends the Irish writer Brendan Behan, died of cardiac arrest at age 83 on August 27, 2014. He was laid to rest in an ancient churchyard in Wicklow, Ireland, with an American flag and the Irish tricolors fluttering by his headstone.

In order to commemorate Rory’s lifetime of work, the Foundation, through donations, will sponsor a fellow from his home country of Ireland, partnering with the Irish Heart Society to continue his focus and passion.

The CSF will establish an ECG core laboratory in Dr. Childer’s name, headquartered in Chicago, to continue his clinical research in the field of human electrocardiology.

Be a part of this exciting tribute to one of cardiology’s most beloved physicians by donating to the CorVita Science Foundation by clicking the “donate” button on this screen.

Subject 3 from Raymond on Vimeo.